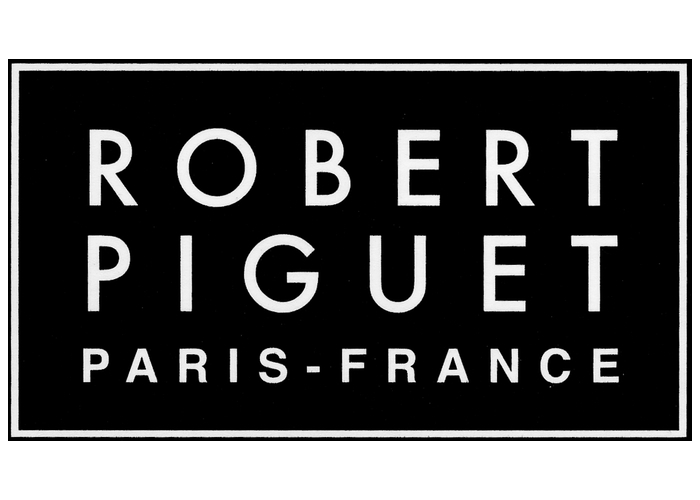 Acknowledged by peers, the women he dressed, and the press as “the most Parisian of fashion designers”, Robert Piguet, while programmed to be a financier, was, in fact, destined to become one of the legendary figures of haute couture. Robert Piguet was born in Switzerland. At 17, in the face of heavy opposition from family, he left Yverdon for Paris where he found employment first with Redfern and later with Paul Poiret, his lifelong friend and quite possibly, the most influential designer in the history of haute couture. In 1933, having completed his training at two of the most important fashion houses of the Twentieth century, Piguet opened his own house in the Rue de Cirque. There he became known for the delicacy and reserve of his morning and afternoon dresses, a certain flamboyance of color in clothes for evening and for the perfect cut of his thin grey flannel suits…every collection a reflection of his infallible eye, refined simplicity and the quality that most defined Piguet: elegance. In style. In character. In inspiration. Charming and aristocratic, a connoisseur of literature, painting and the decorative arts, by 1938, Piguet’s success and reputation were such that he was presiding over his new and beautiful salon – almost operatic in its opulence – at the Rond Point des Champs Elysee. Among the most prestigious of addresses, the House became destination for the elite of all Paris…the great beauties of fashion and the distinguished luminaries drawn from the worlds of theatre and the arts. In fact, upon Piguet’s death, Jean Cocteau, a dear and trusted friend, as was Colette and the great director, Jean Marais, wrote of Piguet “he loved, he invented, he gave…a generous and vibrant member of our team.” It was during the years at Rond Point that perhaps the most enduring aspect of Piguet’s legacy took shape. It has been said that Robert Piguet made two indelible and ever-lasting contributions to fashion. Notably, the designers he employed and encouraged; haute couturiers whose creativity, inspiration and passion have influenced, dramatically, the worlds of fashion, film, art, beauty and the way women today look, dress and view themselves. Pierre Balmain, Marc Bohan and Hubert de Givenchy all trained at the hands of this master as did Christian Dior who said “Robert Piguet taught me the virtues of simplicity through which true elegance must come.” Another who benefited from his three-month internship at the House of Piguet was James Galanos, arguably one of only four American designers to be considered haute couture. While very significant contributions were made by these talents, all of who went on to open their own Houses to extraordinary success, Piguet succeeded in maintaining his own identity of House and Collections And, then, of course, there are the fragrances, a contribution of unrivalled magnitude. It has been observed that Piguet’s perfumes – Bandit, Fracas and Baghari, “have a particular feel, very characteristic of his trademarks: strict adherence to good taste, true luxury, a horror of the commonplace and an innate sense of seduction” True classics of timeless beauty and value that endure far beyond season and trend 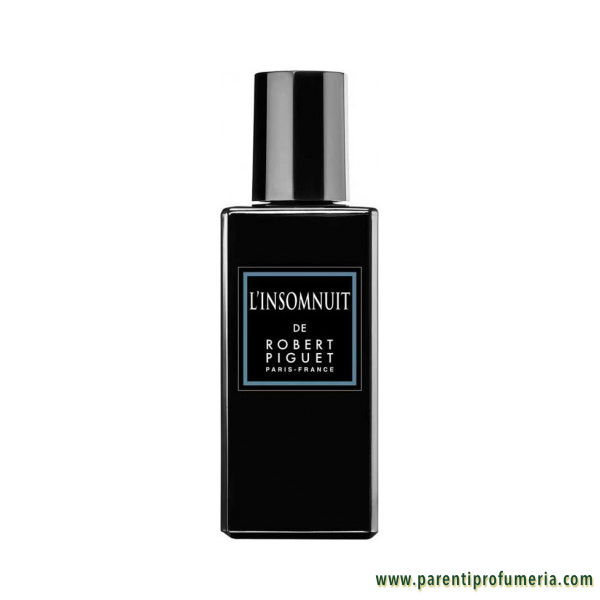 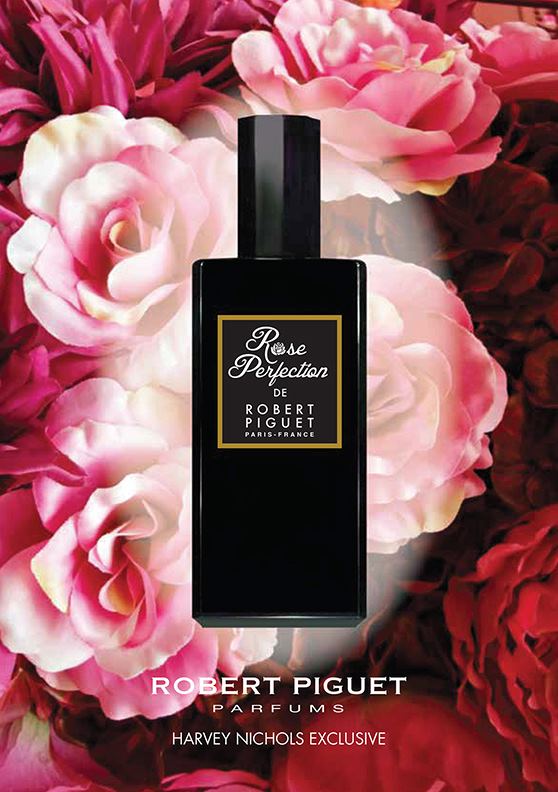 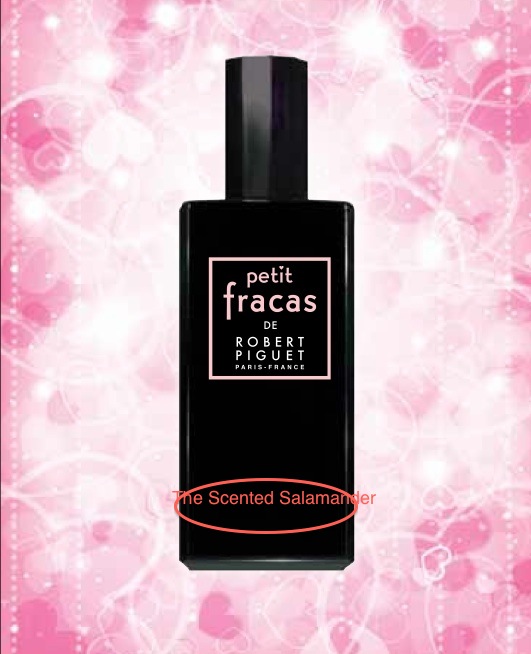 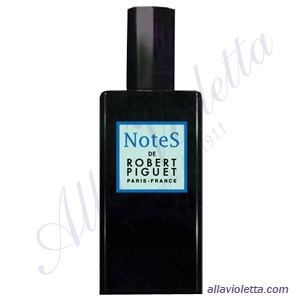 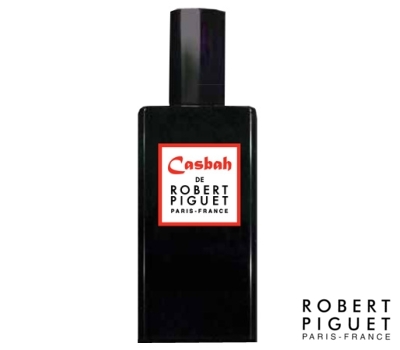 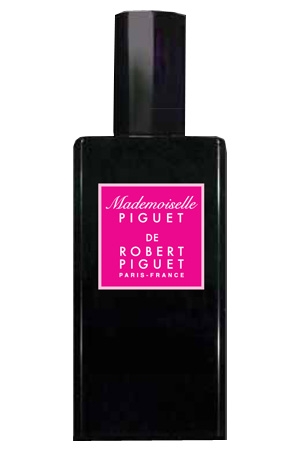